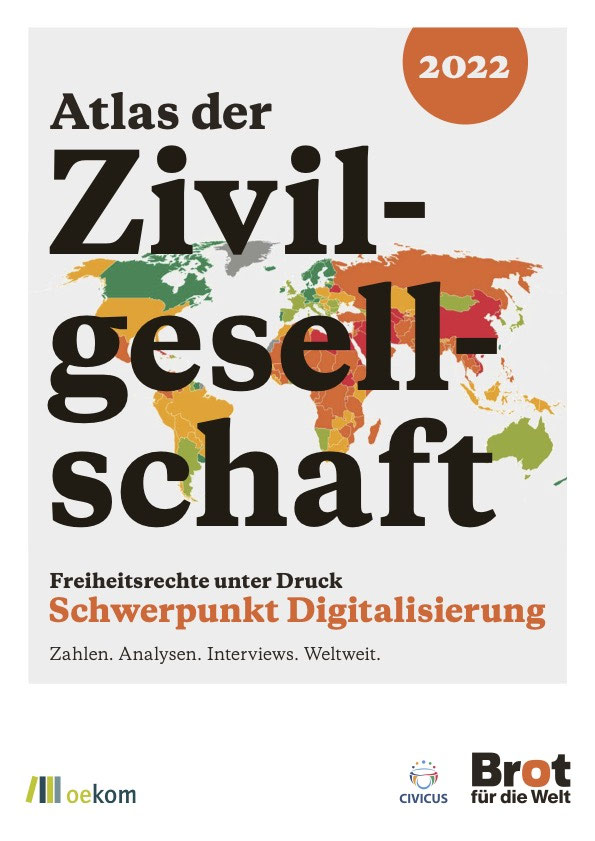 The web has also become an arena in the struggle for civil rights. In the Atlas of Civil Society, we focus on activists and NGOs in the Global South: What restrictions and human rights violations do they suffer in the digital space? What civil society ideas are there for defending human rights online?

How Governments Persecute Activists, How They Fight Back, and What Support They Need

The web has become a battleground for civil rights. The Atlas of Civil Society shows how easy it is for governments to monitor, censor and persecute critics. But it also shows how creative those who do not put up with this are. We present some of them.

In Indonesia, the government abuses an e-commerce law to police those who fight corruption and abuse of office on YouTube. Russia relies on fake news as part of hybrid warfare. And in Tanzania, the president is having the Internet shut down so as not to jeopardize his re-election.

On the other hand, psychologists in Kiev are using the web for trauma treatment in eastern Ukraine because it allows them to continue fighting for the democracy they took to the streets for in 2013. A young activist from Indonesia is fighting for her vision of the world on Instagram and Zoom, even though she earns much less money than her former fellow students. And in Peru, activists are training their compatriots to recognize fake news in online courses.

Bread for the World has been publishing the Atlas of Civil Society for five years. Only three percent of the world's population currently live in countries with an open civil society. In our article, we present the key findings of the atlas, which this year focuses on digitization, and connect with some of the activists we spoke to for the atlas. 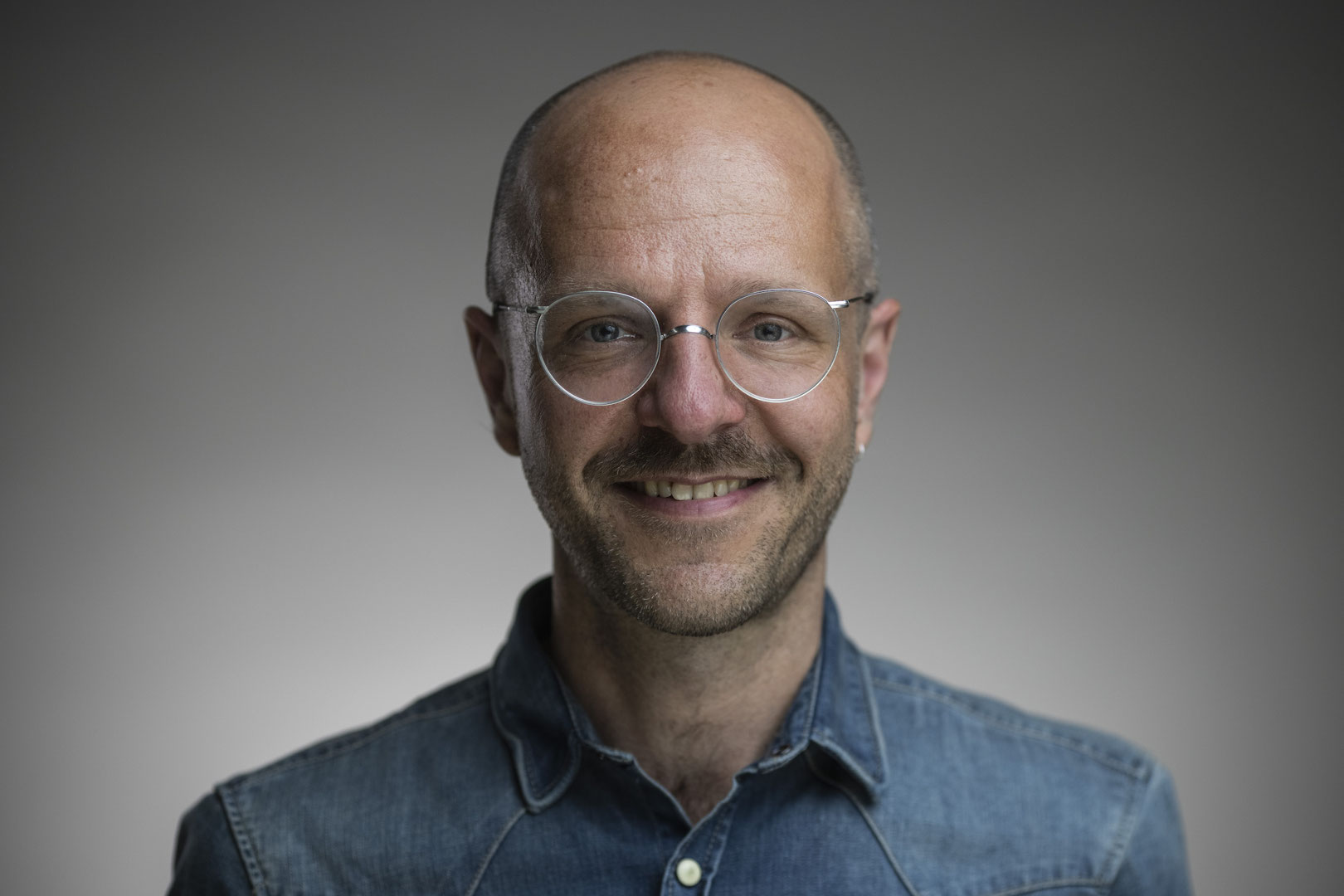