Frank Karlitschek is a long time open source contributor and privacy activist. He contributed to KDE and other free software projects since the end of the 90s and was a board member of the KDE e.V. He is a regular keynote speaker at conferences.

He managed engineering teams for over 20 years and worked as head of unit and managing director at different internet companies. 2007 he founded a startup which develops social networking and e-commerce products for several fortune 500 companies. Over the years he helped several startups with management consulting and investments to bootstrap and build successful products.

Frank launched several initiatives over the years to make the internet more secure and more federated. Examples are the open collaboration services and the user data manifesto.

In 2010 he started the ownCloud project, developed and released the first version and lead the project since then. In 2011 he co-founded ownCloud Inc. to offer commercial services around ownCloud. In 2016 he left ownCloud together with the core team and founded Nextcloud as successor to bring the vision to the next level. He currently serves as CEO at Nextcloud GmbH. 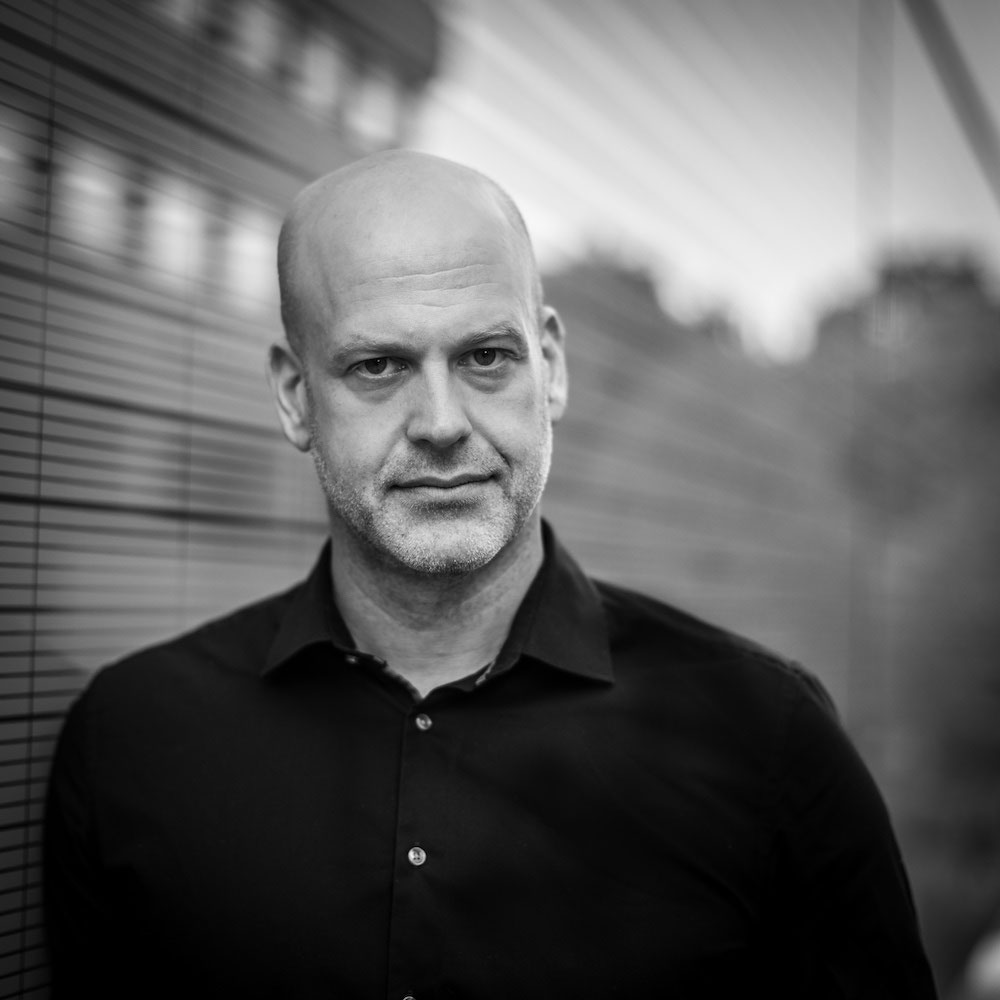