Cecilia Rikap’s research focuses on the political economy of science and technology. Currently, she investigates the rising concentration of intangible assets, which she claims is behind the emergence what she calls ‘intellectual monopoly capitalism.’ In recent years, she has focused on the distribution of intellectual data (including data), resulting geopolitical tensions and the effects of knowledge assetization on the knowledge commons and development, with a particular interest in the tech and pharma industries. Cecilia holds a PhD in economics from the Universidad de Buenos Aires and currently works as a permanent Lecturer in International Political Economy (IPE) at City, University of London. She is a tenure researcher of the CONICET, Argentina’s national research council, and associate researcher at COSTECH lab, Université de Technologie de Compiègne. She has published two books on these topics: “Capitalism, Power and Innovation: Intellectual Monopoly Capitalism uncovered” (Routledge) and “The Digital Innovation Race: Conceptualizing the Emerging New World Order” (Palgrave). 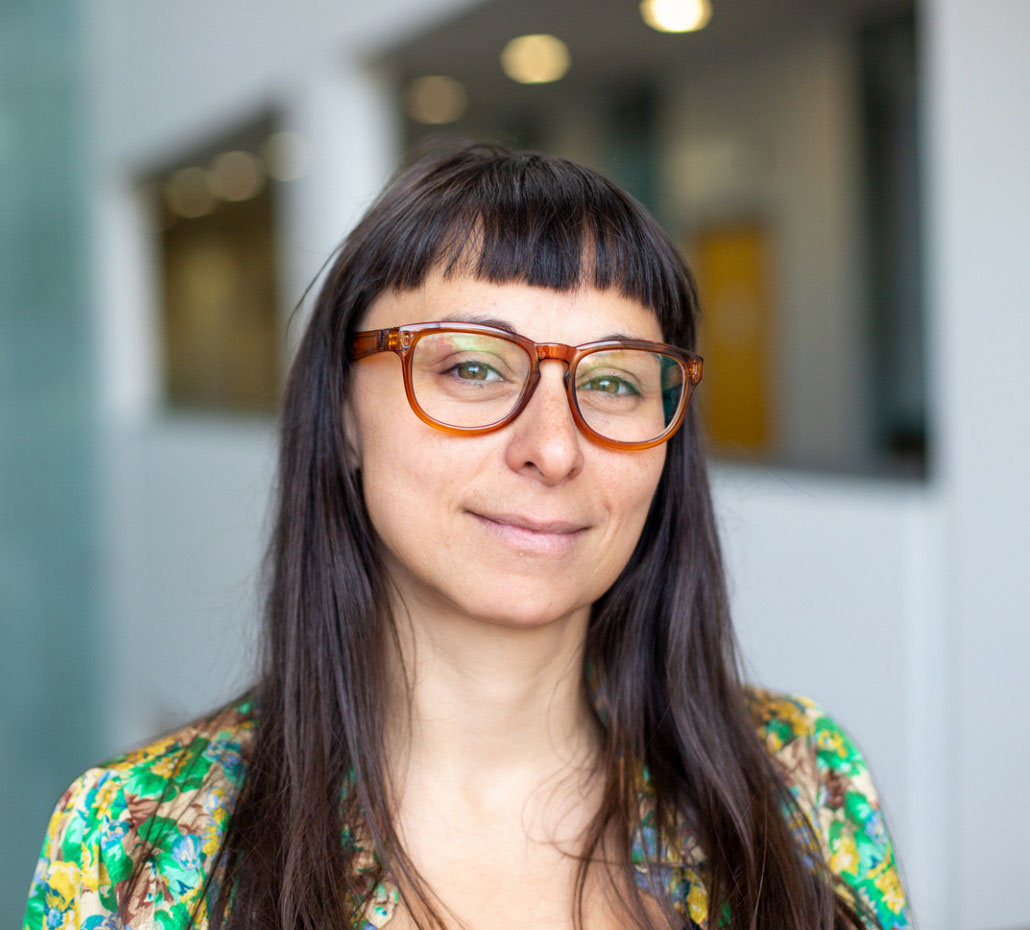 What policies do we need to break market power in the platform economy? How can we ensure that our digital futures are centered around the common good, and not profit? And what could post-capitalism in the information age look like?